The Russian Album was created from a book of paintings and drawings by Russian authors. Artists have often worked on other supports, either working directly on newsprint or using photographs in collage. Here, my aim was to produce a series of drawings that were intimately connected with drawings that were made by others. In each case, the drawing was partially painted over with gesso, and then graphite was used to bring other nuances out of the resulting composition. Having always worked in a highly thematic it was liberating to have the “subject” taken, as it were, out of my own hands. The drawings are varied, according to the themes and subjects of the underlying works.

The Russian Album, began, and still exists as a spiral-bound artists book, only one example exists at this time. A second series of “Russian Album” drawings exists, and these were exhibited by the Galerie Braunstein in Paris in 2014. These still exist and are available for sale. I will shortly be adding a catalogue of the available pieces below the images of the first series. 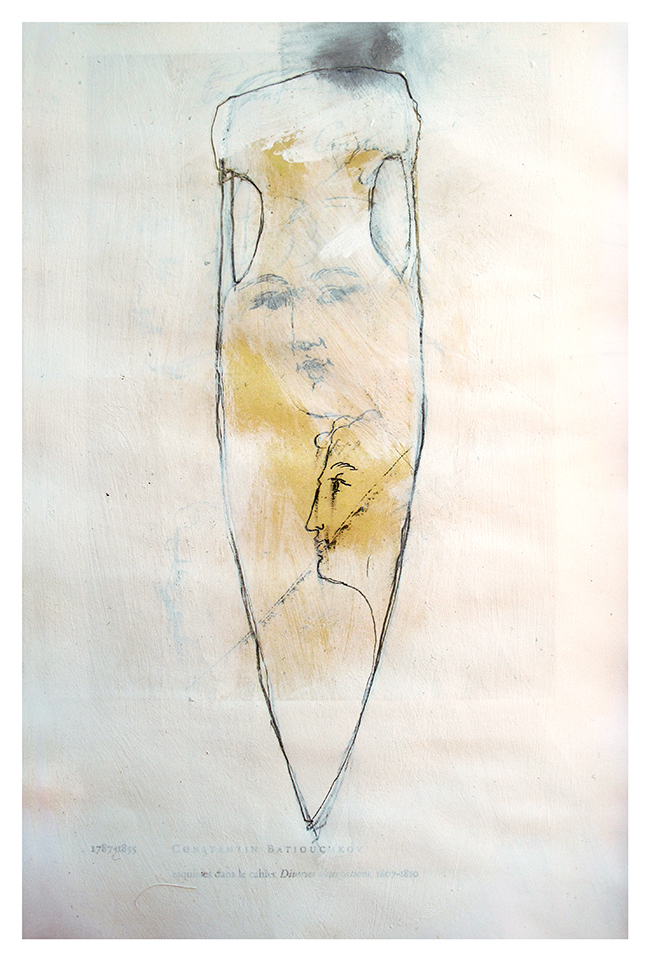 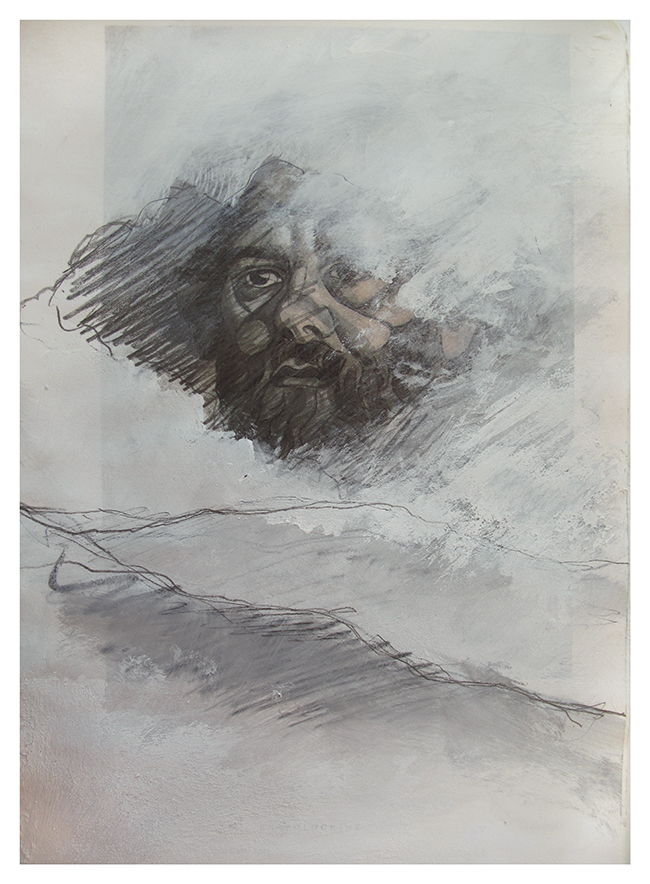 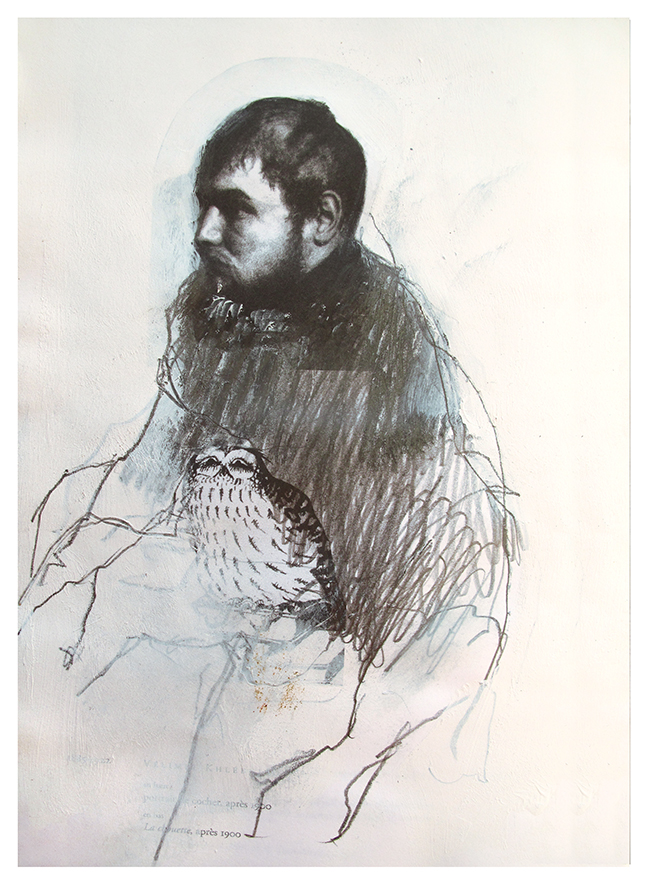 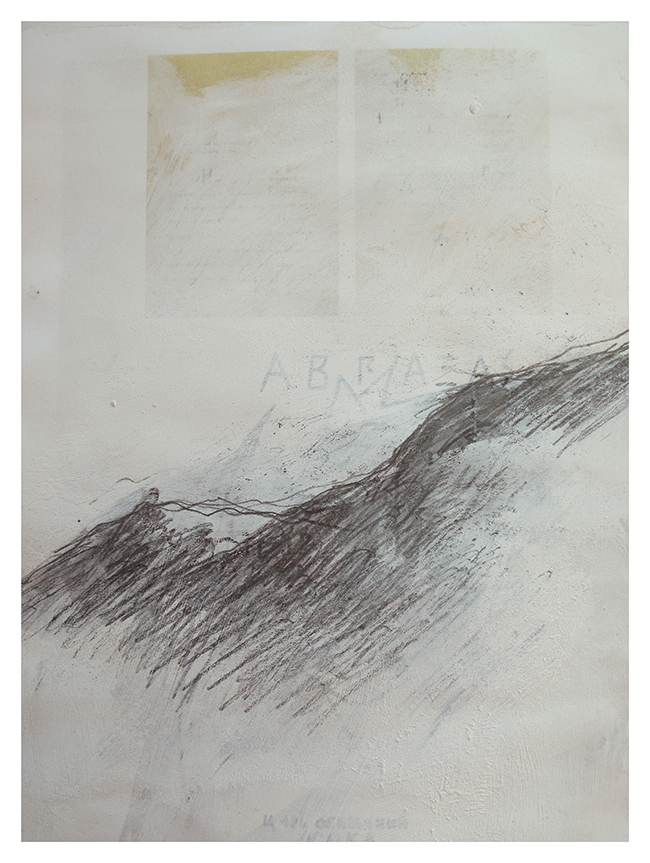 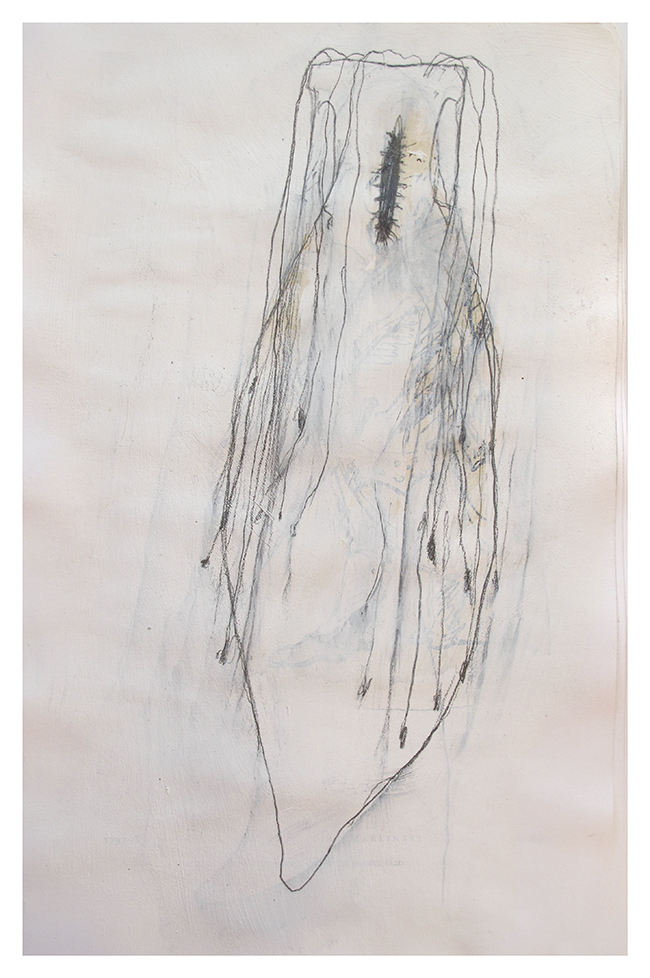