Piles of rocks erected on a hillside as some sort of marker are known as Inutsuk in the Inuit language. These graphite and gesso images were made on Bristol (paper-board) and then reworked in the digital darkroom. These drawings were inspired by the basalt rocks that were part of Joseph Beuys’ installation entitled The end of the 20th century. 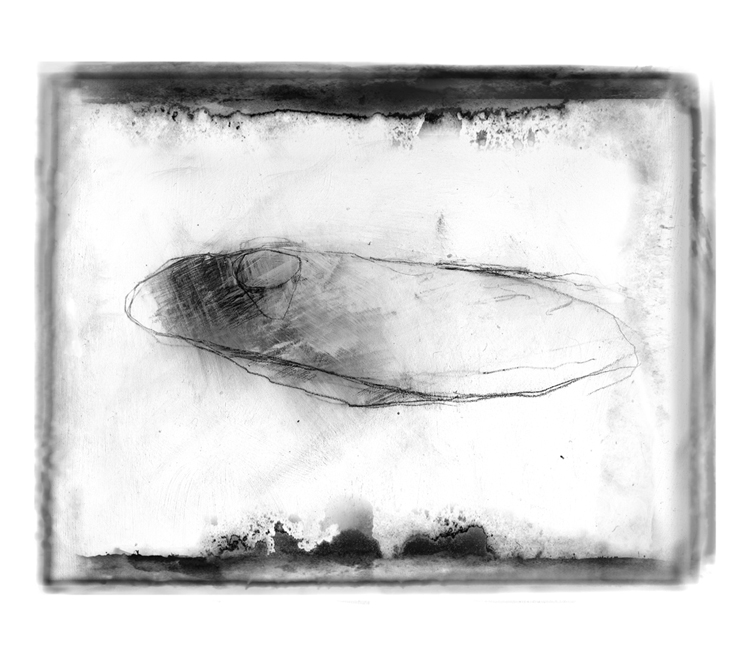 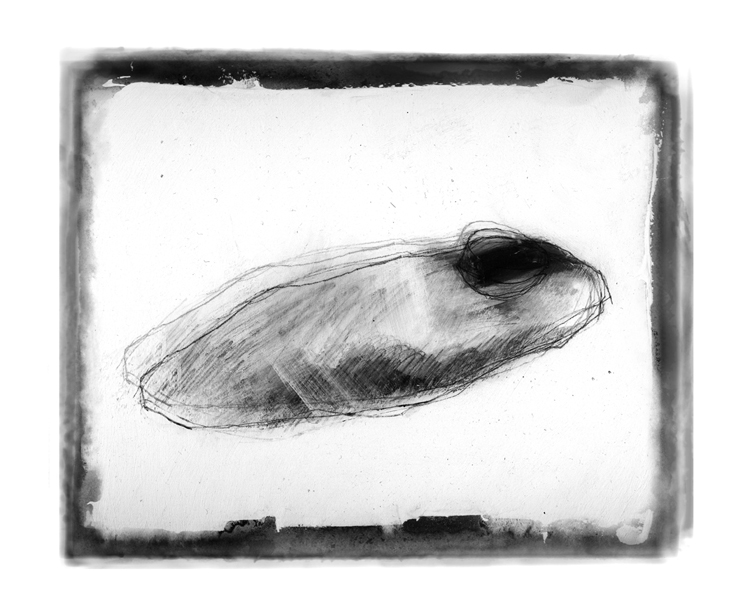 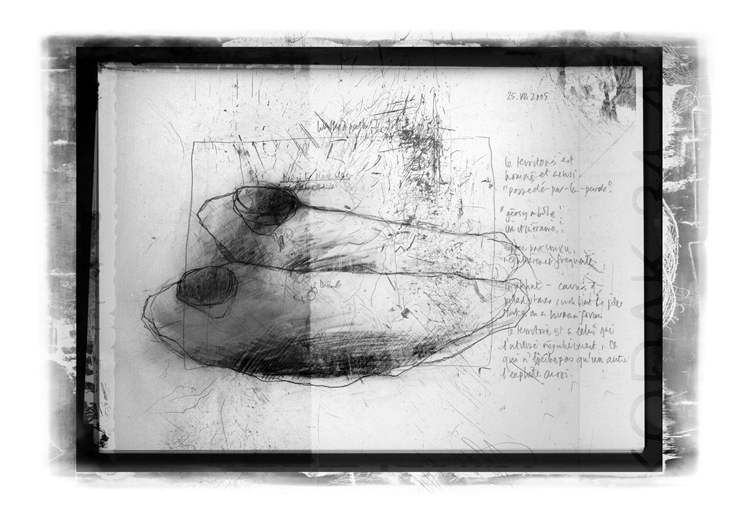 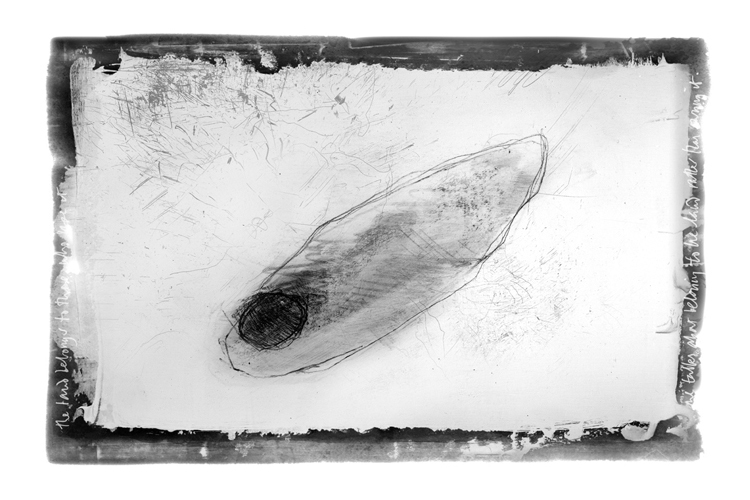