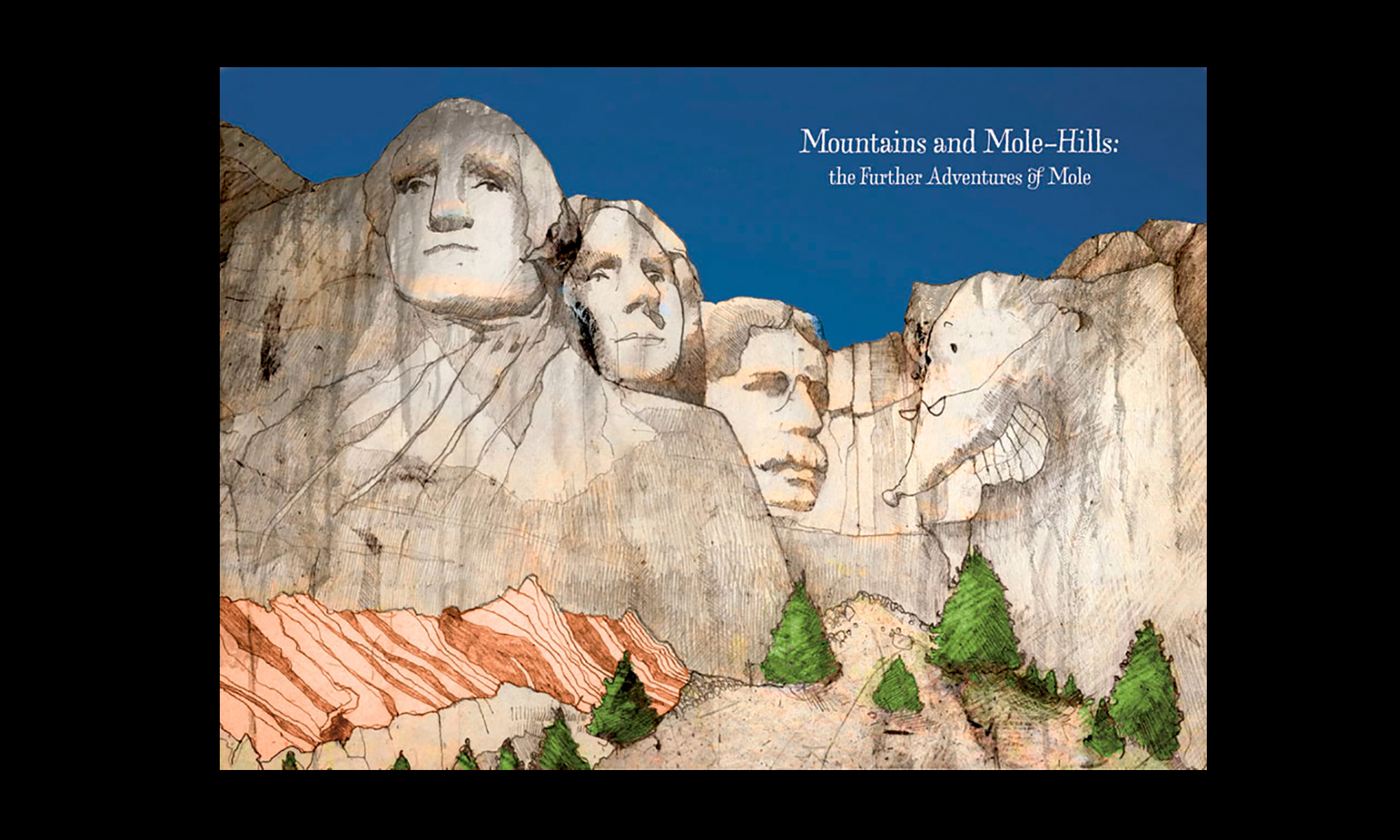 I have illustrated for most of my professional life. Much of my work has been commissioned by scientific publishers, and I have been making illustrations for science journals since 1992.  In 2007 and then once more, in 2013, I designed exhibitions of comic art for the Musée d’art et d’histoire du Judaïsme in Paris. These were huge undertakings, involving the eye of the illustrator to compose many hundreds of metres of frescoes, composed of comic book art, in addition to those of the designer, who prepared the images for printing. I have also worked for many years for the Journal of Cell Science, and for Cold Spring Harbour Press. More recently I have begun to write and illustrate my own books for children, and these are now available for purchase as e-books.